SHF worm gearmotors are widely used in mechanical engineering. They have gained a lot of popularity not only due to their technical features, but also due to their simple construction and favourable price-power ratio from active shaft to passive shaft.

The compactness of the structure, quietness and the possibility of obtaining a large ratio on one stage (up to i = 100) make the SHF worm gearmotors one of the most popular drives used in mechanical engineering.

Compactness of the structure - thanks to this design, SHF worm geared motors achieve a very large gear ratio on one stage - up to i=100.
High load capacity - due to the number of simultaneous pairs of worm and worm wheel teeth in SHF gears, the minimum number of tooth pairs that are in cooperation all the time is usually not less than 2.
Technical parameters  - ten mechanical sizes, the possibility of connecting SHF worm gear units to each other (combined gears - double) and the possibility of adding an additional cylindrical (external) stage provide a torque range from 20 Nm to 2680 Nm in the range of available gear ratios from i=7.5 to i=5000
Warranty - these are products covered by our warranty, we also provide post-warranty service.

"The use of the SHF worm geared motors in mechanical engineering is a technical and economic compromise.

SHF worm gearmotors have a compact design, thanks to which it is possible to achieve a gear ratio of up to i = 100 on a single step. They are available in ten basic mechanical sizes. To obtain higher technical parameters, gear ratio and output torque, it is possible to combine two worm gear units together or add a cylindrical step. Such design possibilities significantly affect not only the versatility of SHF worm gear units, but above all the technical parameters, i.e. the initial rotational speed and the transmitted torque. 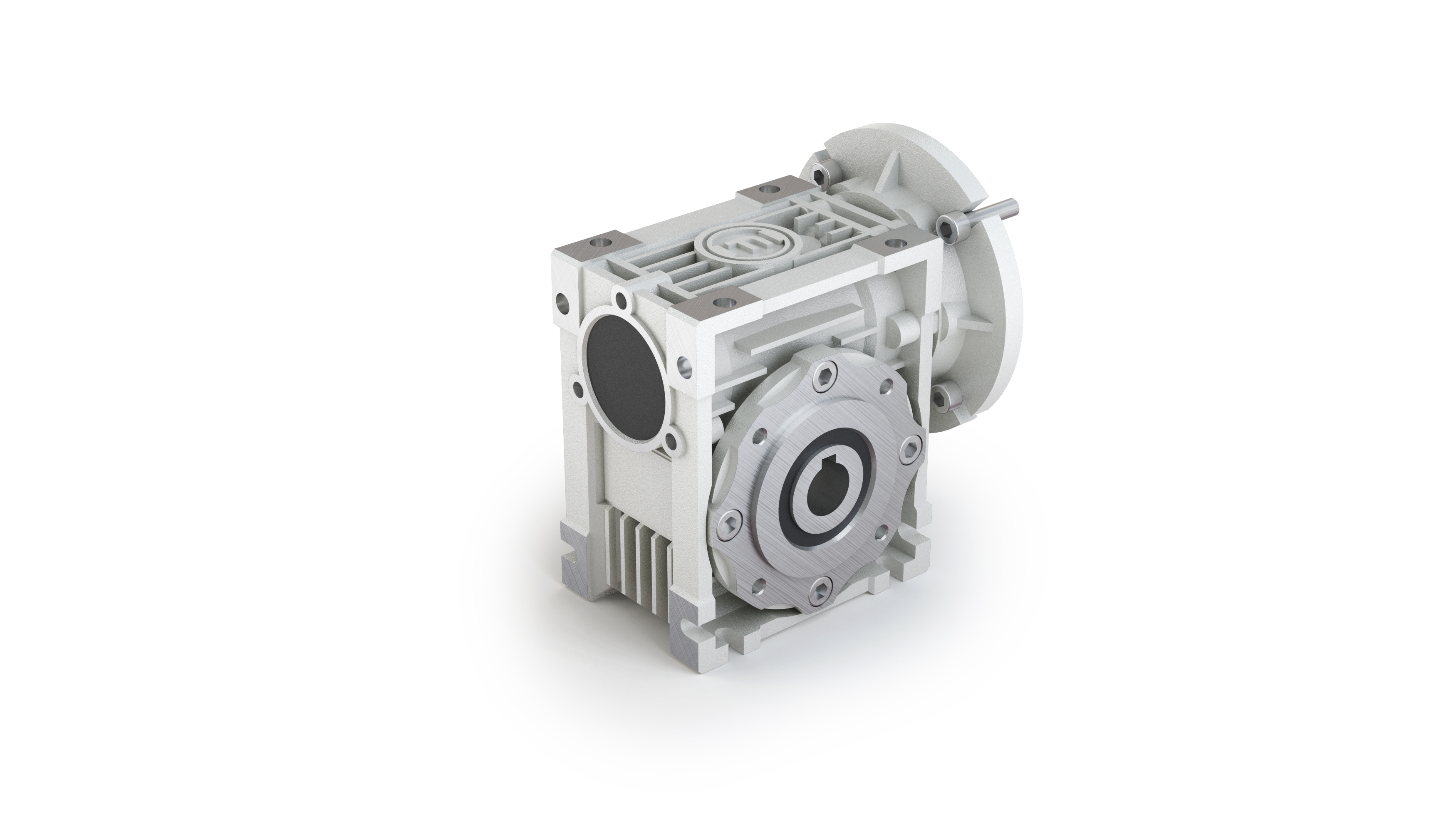 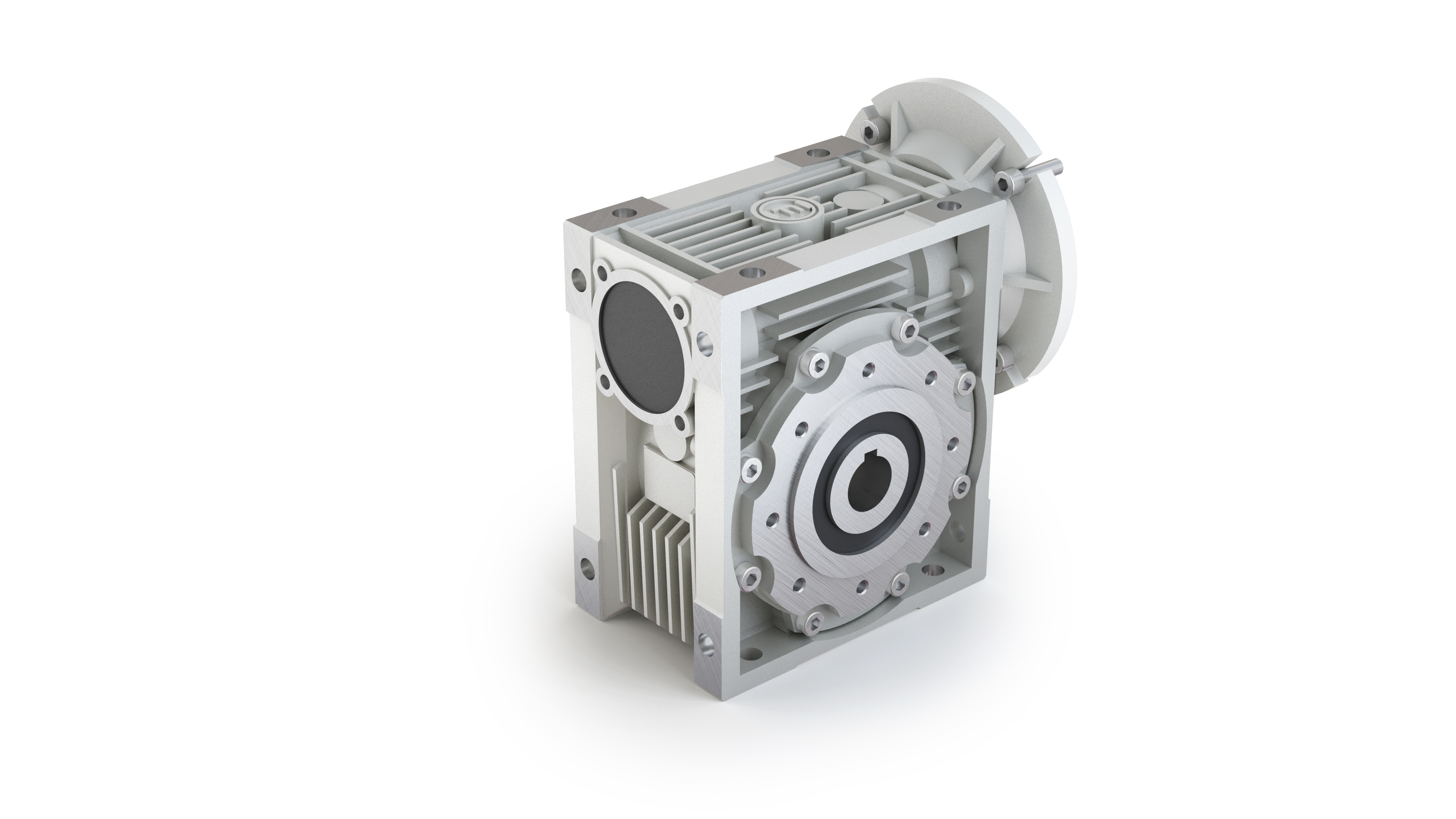 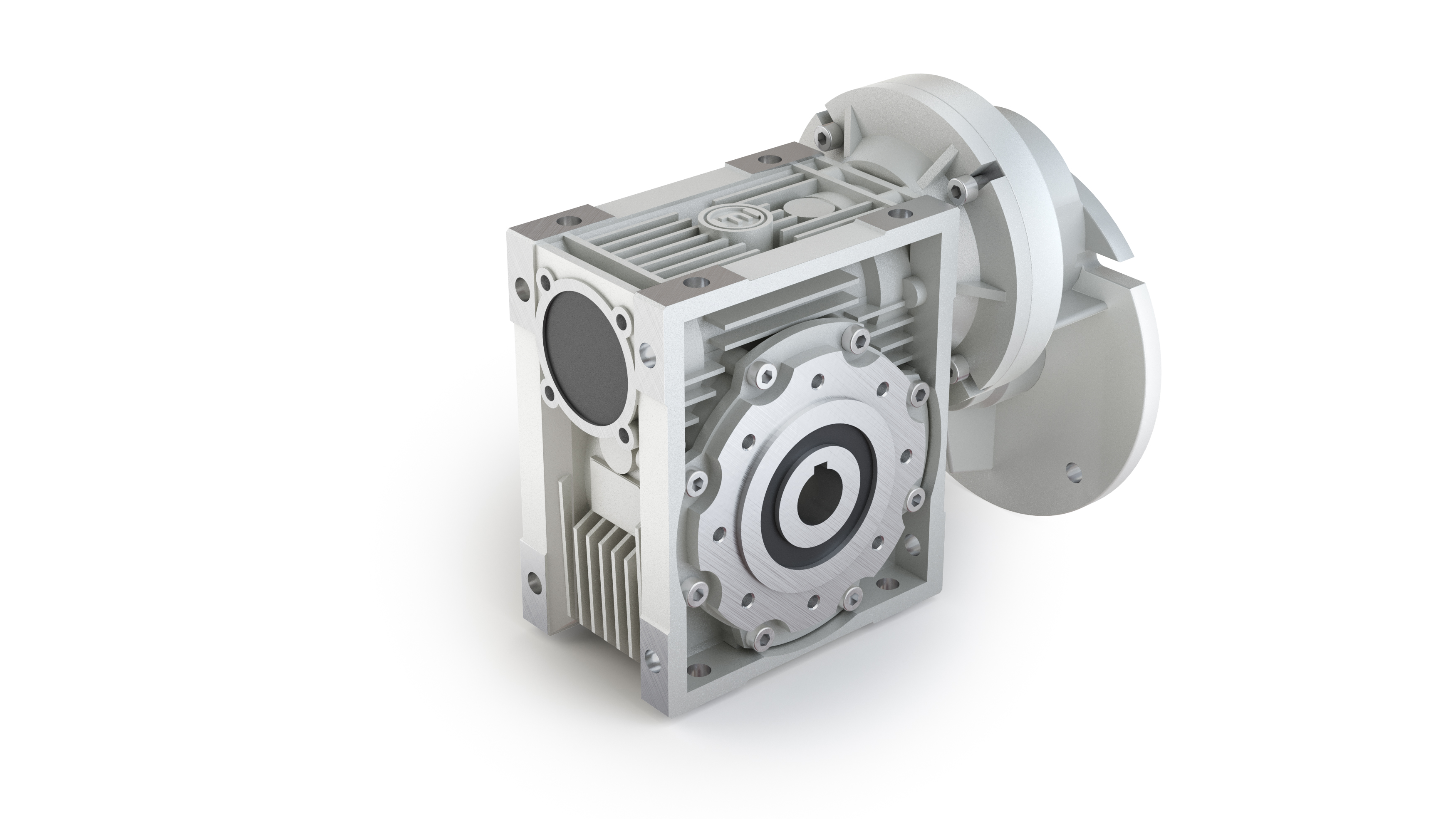 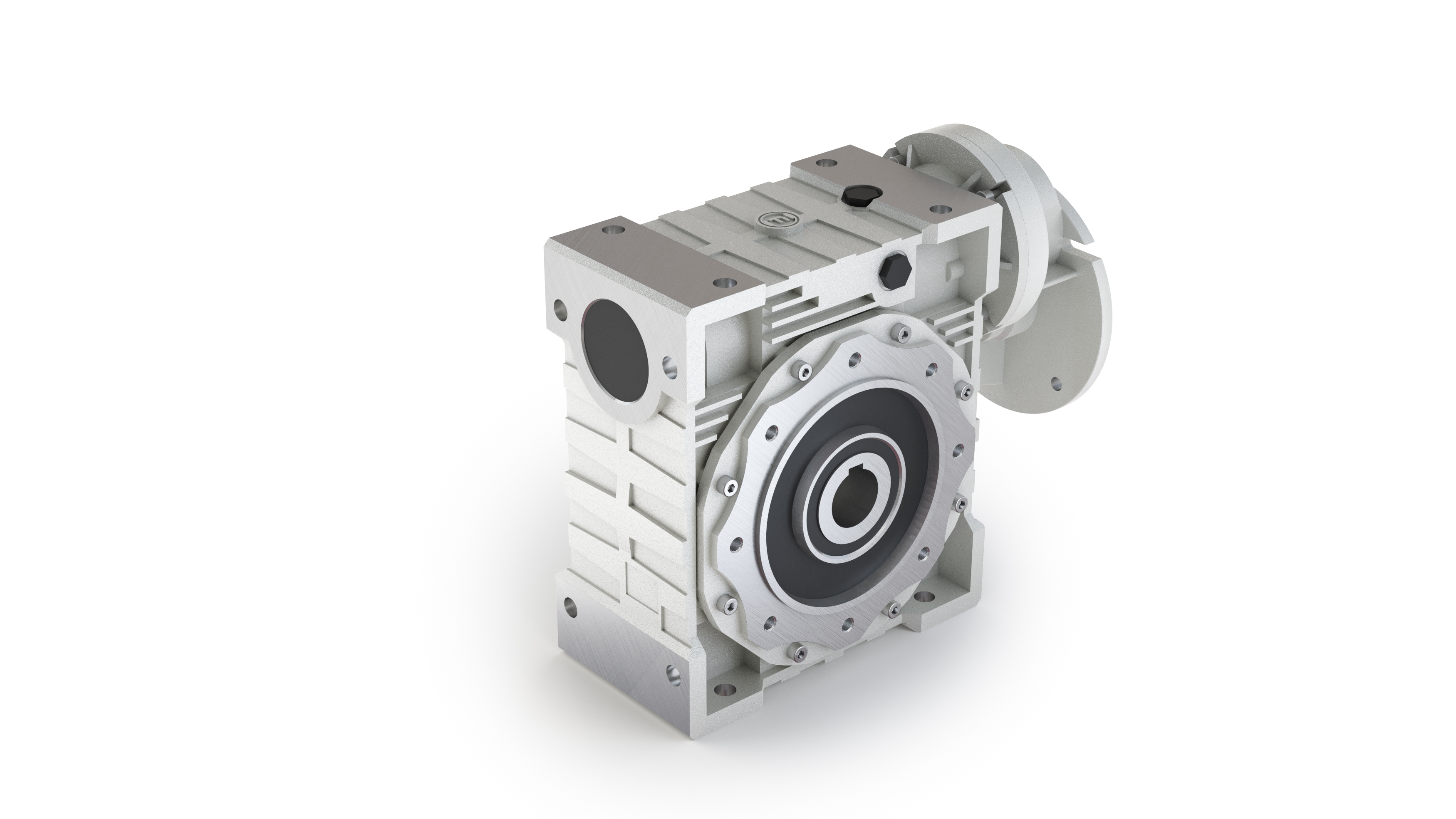 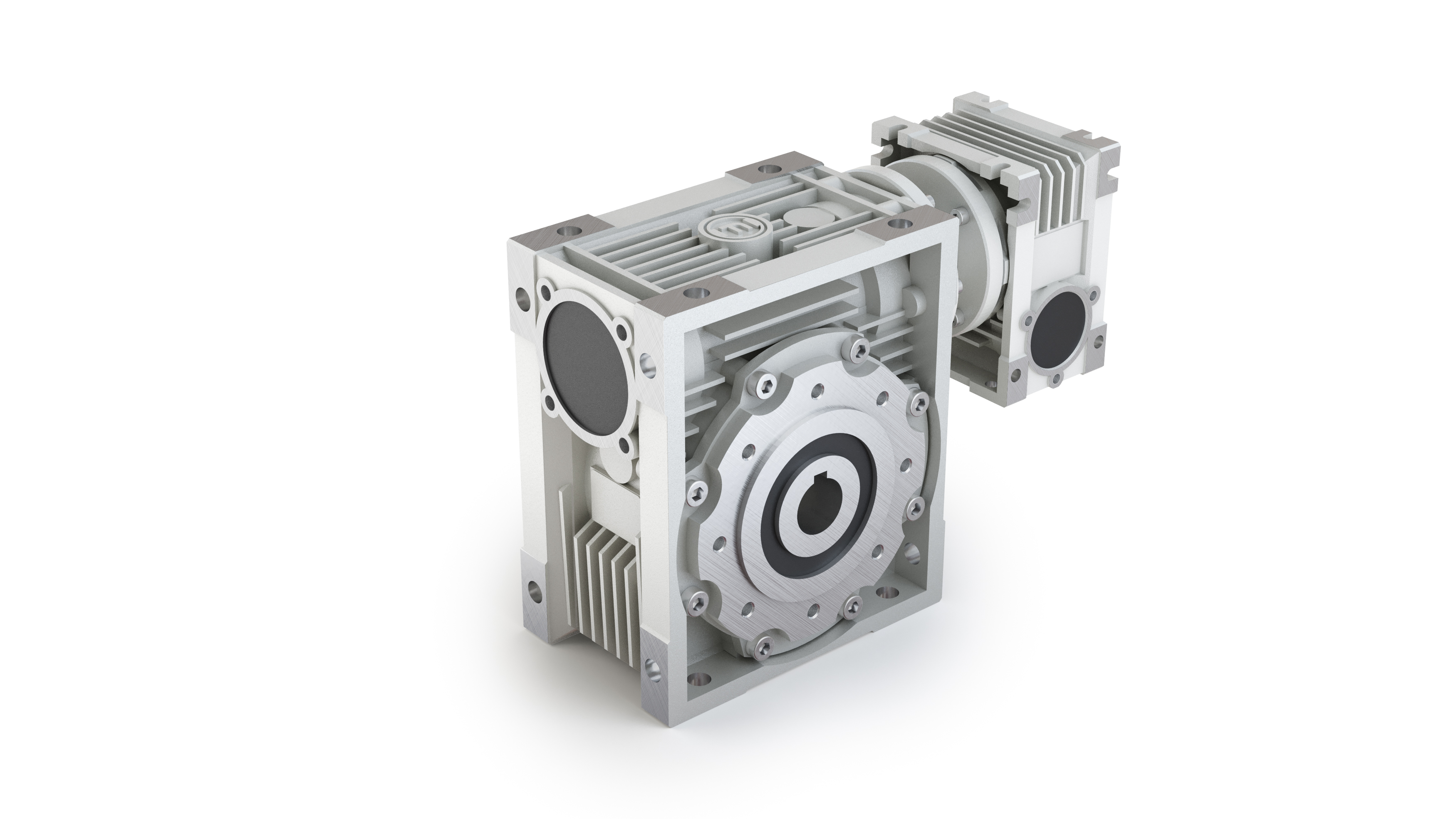 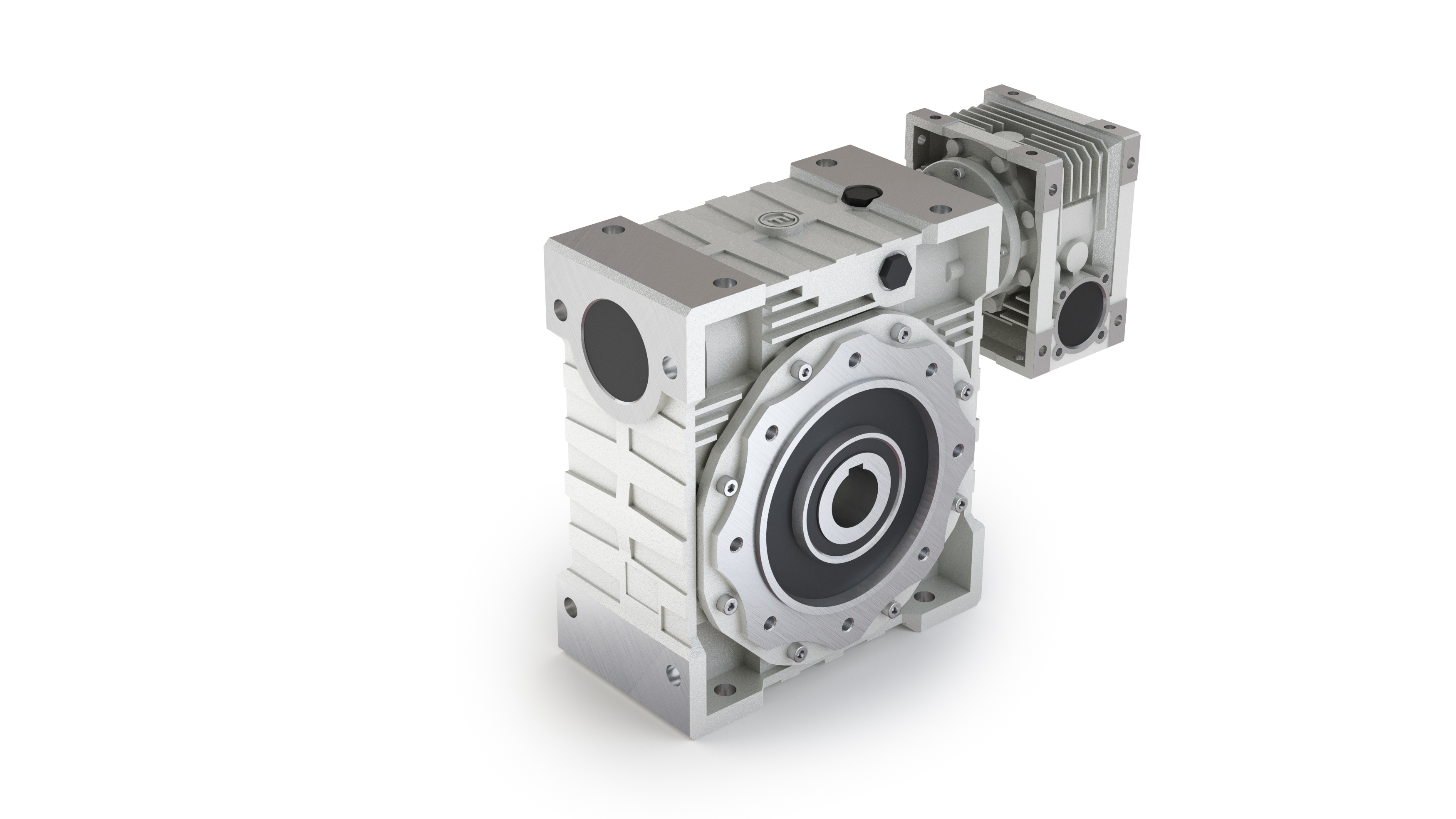